Join us for a Virtual Conference 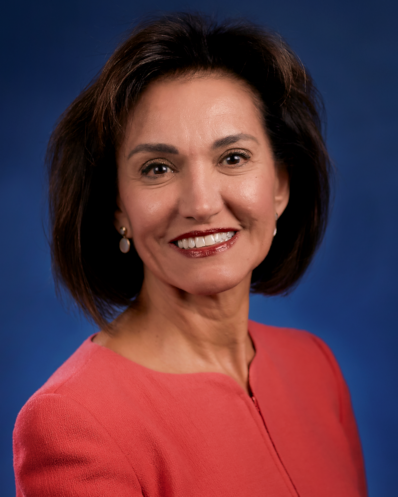 Ms. Gramian serves as the secretary of the Pennsylvania Department of Transportation. She was confirmed unanimously by Pennsylvania's Senate on May 27, 2020. As secretary, she oversees programs and policies affecting highways, urban and rural public transportation, airports, railroads, ports, and waterways. She manages PennDOT's annual budget of $9.5 billion, which is invested in all of Pennsylvania's approximately 120,000 miles of state and local highways and 32,000 state and local bridges. Under her leadership, PennDOT is directly responsible for nearly 40,000 miles of highway and roughly 25,400 bridges. She also has oversight of the state's 11.8 million vehicle registrations and 10.3 million driver's licenses and IDs.

Gramian has more than 30 years of experience in operations, design, and management of transportation infrastructure systems, including highway, tolling, bridge, and railroad projects. She brings to her role at PennDOT strong working relationships with transportation authorities and governments across the Pennsylvania region, including the Pennsylvania Turnpike Commission, Philadelphia International Airport, Delaware River Port Authority, SEPTA, AMTRAK, and the City of Philadelphia.